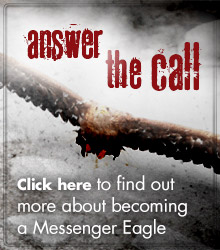 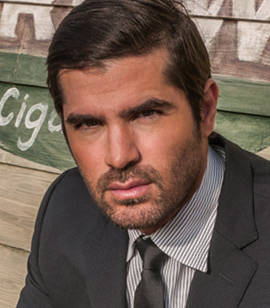 Eduardo has forged an extensive career in the world of entertainment. The Mexican born actor and singer has chosen the road of integrity, dedication and perseverance in his journey as an actor / producer.

In 2006 his production company, Metanoia Films released the critically acclaimed Bella. For his acting work in the film, Eduardo received many accolades including Best Actor at the MovieGuide Awards, and Best Cast at the ALMA Awards.